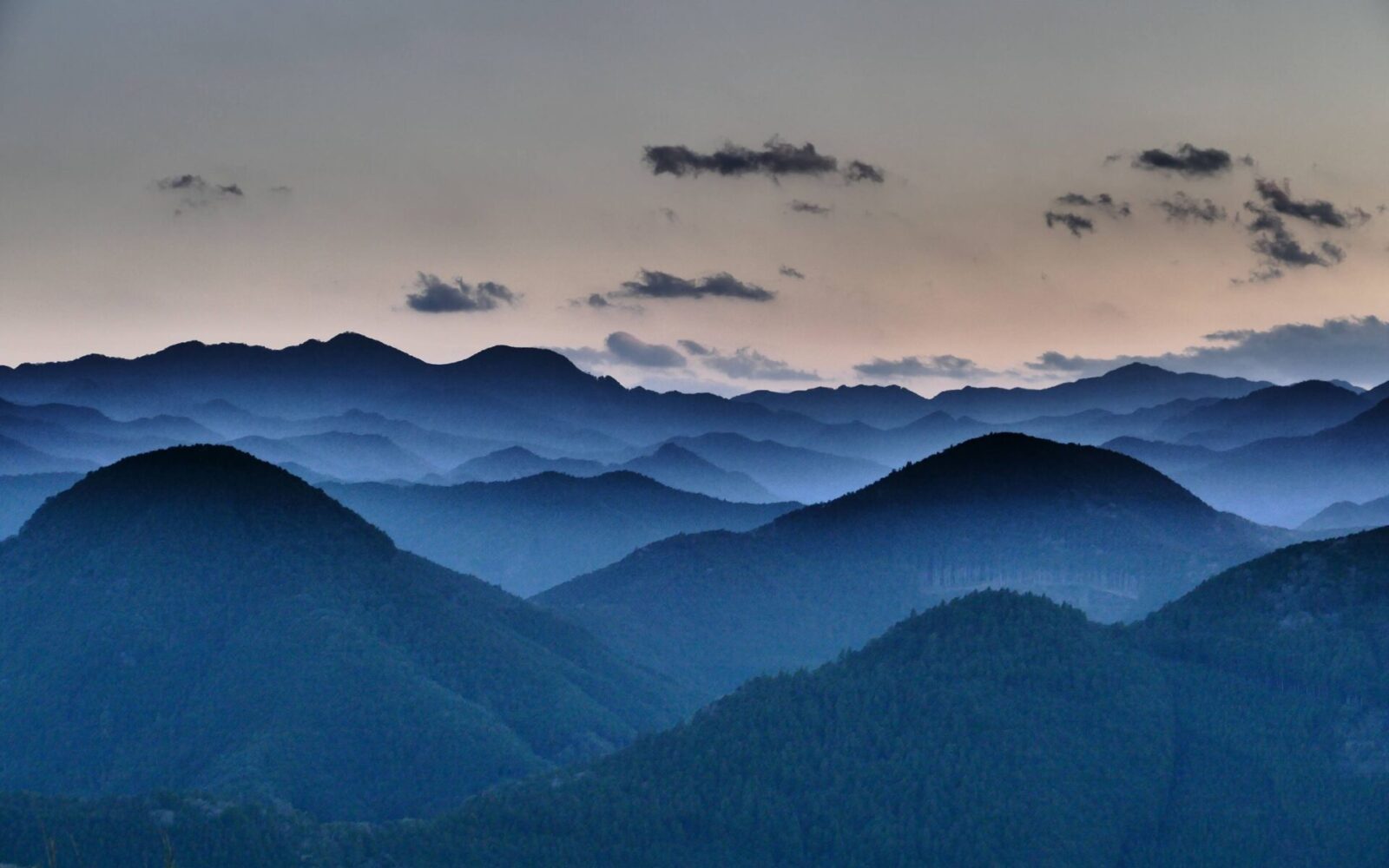 Column “The Philosophy of the Street – Culture Creation and Kumano Kodo -“

Prior to the online talk session “Kinan Chemistry Session vol.3” held on August 28, the depth of Kumano and “street”(道) felt by the executive committee chairman Yabumoto.

This talk session is a very big theme and seems to be inexhaustible.
Please read it for the introduction.

The Philosophy of the Street

What exactly is “道” (street)? It is a word that has many meanings, not only “street” as in the physical “road”, but also “do”, like “北海道” (Hokkai-do）as the administrative division, the philosophical “道教” （Tao）or “人道” (humanity), “柔道” (Jyu-do) as a martial art, and tea ceremony “茶道” (Sa-do).

One of the themes of this year’s festival, the “Kumano Ancient ‘Roads’” (Kumano kodo, 熊野古道 ), is one that even those living in Kinan often find difficult to convey its value and appeal. Even the famous philosopher, Takeshi Umehara said, “Kumano fascinated me with its powerful charm, but it was not easy to understand where that charm lay”. In this third Kinan Chemistry Session Vol.3, “On the Road: Social and Cultural Change through Migration”, we will try to reconsider “Kumano” and the “street”(道 ). This article was written as an introduction to that discussion.

2 Kumano and the streets

First of all, what is Kumano? Takeshi Umehara, in his book “Kumano, Japan’s Original Home”, describes Kumano as ‘the living Jomon’ and the people of Kumano (Kinan) as ‘the legacy of the Jomon’. Along with the Hokkaido’s Ainu and Okinawa’s Ryukyu cultures, the Kumano area has retained a strong element of Jomon culture. The Yayoi lived mostly in the Kinki region, but why did Kumano retain so much of its Jomon culture?

In the Middle Ages and the early modern period, Kumano was visited by authority figures of the day who were almost obsessed with it, and it became a sacred place for people of faith, regardless of status, religion, or gender, as it is said to be the “pilgrimage of ants to Kumano”. Kumano has also been a place that has welcomed outsiders, immigrants and trans-boundary people, such as defeated warriors, people with disabilities, and others who remain nameless. Moreover, as you can see from Kumano’s other names, such as “the other world”, “underworld” (Nenokuni) and “the land of death”, indicate that it has something chaotic and dark inside, which it does not reveal. From my perspective, the charm of Kumano is most likely hidden in its “idea of acceptance” and “idea of seclusion”.

On the other hand, what is the value and meaning of the “street”? I believe that the “street” has the function and power of a “public place that generates culture”. In fact, the “street” has been the starting point of many cultural creations and artistic expressions, such as the joy and pain of moving along the street, the enthusiasm of festivals, etc. For example, the “street” has been the source of many travelogues, from Kino Tsurayuki’s “Tosa Diary” to Jippensha Ikku’s “Tokaidochu Hizakurige” and Tayama Katai’s “Sanko Suiko”. In modern times, walking artist Hamish Fulton has attempted to visualise travel literature, while Shaun Gladwell and BABU have used the movement itself by skateboarding as a means of expression.

I would like to go one step further here. In the case of the Kumano Kodo, it is not only the creation of culture as described above, but also the question of why the “street” has been sublimated into an object of faith and thought.

First of all, the mythical serpent (dragon) has been revered as an extraterrestrial being that cannot be controlled by people, who are wild themselves. The serpent and dragon, because of its long, slender and strange form, is a symbol of a medium between the heavens and the earth. In this sense, the ancients may have regarded the dragon as an object of worship, based on the nature of the long, narrow “road” that connects humans with nature and the wild, which leads to the untamed forest, and as a medium for communicating things that cannot be conveyed by language.

Also connecting the creation of culture in public space and the Kumano Kodo is the book ” Street no Shiso (The Philosophy in the Streets)” by Yoshitaka Mori. The book presents four characteristics of “the philosophy of the street”.

(2) The bottom-up approach
“The philosophy of street” is born from “bottom-up practice”, not from universities or theories. Indeed, Kumano is a place that has nothing to do with power, and as a result of practice, philosophies and ideas have been created. It is a place where theory does not take precedence over practice.

(3) The idea of plurality
“The philosophy of the street” is not an idea that comes from any particular individual. It is an idea that is born by connecting and gathering a number of unknown people. In Kumano, no individual name is left behind. It is “the ideas of plurality” that is the result of the gathering of cross-border people and outsiders, and the integration of their wisdom.

If we unravel the history of Kumano Kodo from these angles, we can see that Kumano was probably a place that embodied and practiced the ancient Japanese “street ideology”. Both famous and non-famous people gather together with the physicality of movement, accumulate their diverse ideologies over a long period of time, and express them in non-verbal practice. In other words, the practice of “the philosophy of the street” is presumably all connected to Kumano.

In the present day, the youths and outsiders’ demonstrations and activism often take place on the “streets” and in “public places”, which have become sites for the practice of street ideology. For example, in front of the Churchill statue in the UK, or at the Shibuya crossing in Japan. Think of Banksy‘s work as an expression in public space *1, the mobility, anonymity and non-verbal nature of Banksy’s work seems to embody “the philosophy of the street”.

Based on the above, it can probably be said that Kumano is the oldest and most important place in the world for the creation of street culture. Yes, it seems to me that the ancient layers of street thoughts and culture of the whole world lie here.

It is time for the world to recall the importance of Kumano and its cultural creation.

In order to live in a more spiritually rich world, we should reconsider the possibilities of the “street”, and the key to this may be hidden in the ancient “roads” of “Kumano”.