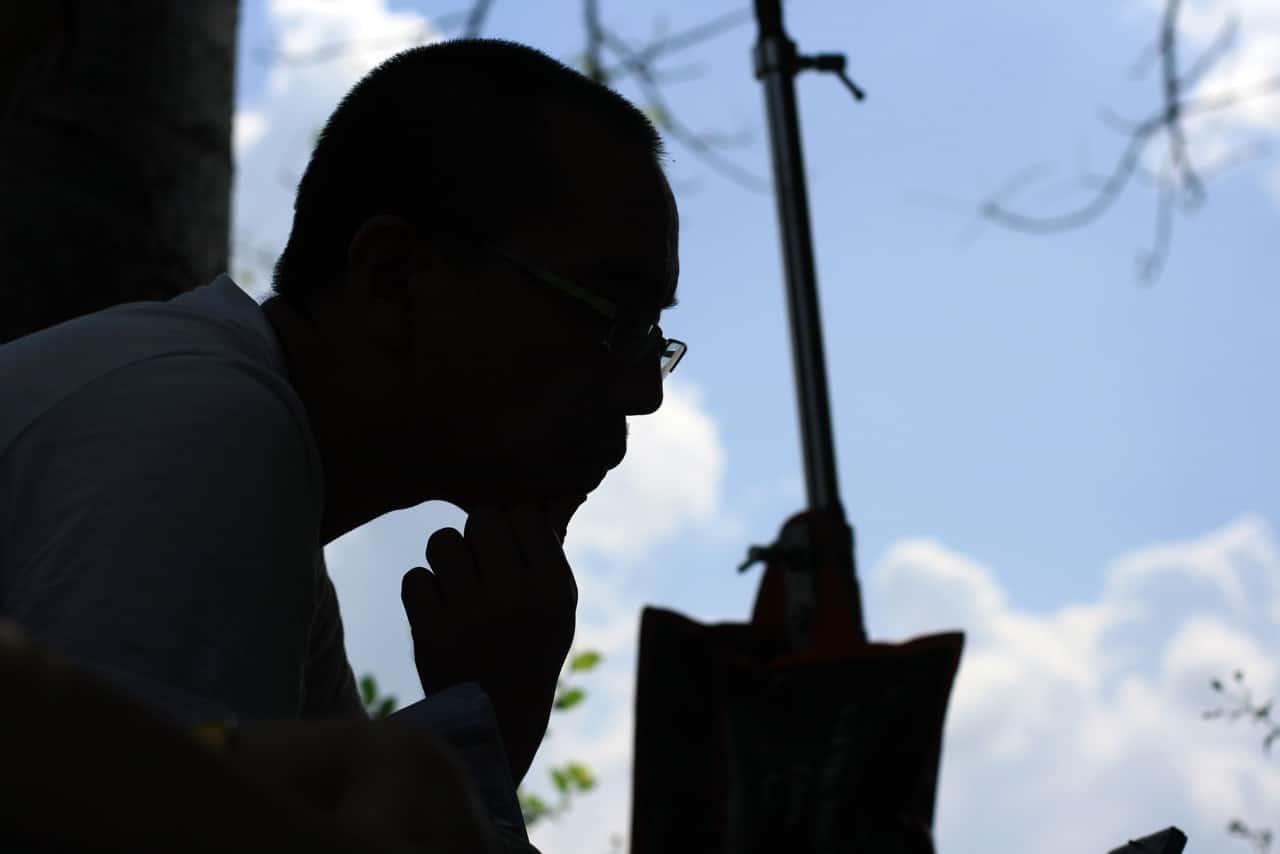 The Chemistry of Apichatpong Weerasethakul×Kozanji Temple

<A Profound “Other World” of Layered Prayer>
From the Jomon to Prince Shotoku, Kobo-Daishi and the spirits of the mountains, the ancient temple where all kinds of prayers are accumulated invites you to enter its door into a “profound other world”.

Apichatpong’s art projects and feature films have won him widespread recognition and numerous festival prizes, including two prizes from the Cannes Film Festival. The work My Mother’s Garden (for Dior) is an impression of a Jewelry collection by Victoire de Castellane. The pieces in the collection are inspired by various types of dangerous flowers and carnivorous plants. Each piece has a hidden mechanical movement. Most of the film’s images comprise extreme close-up shots of the jewelry. The film is also a tribute to a garden of the filmmaker’s mother, with wild orchid roots, bugs and various other organisms.

<About the Artist>
Apichatpong grew up in Khon Kaen in north-eastern Thailand. He began making film and video shorts in 1994, and completed his first feature in 2000. He has also mounted exhibitions and installations in many countries since 1998. Often non-linear, with a strong sense of dislocation, his works deal with memory, subtly addressed personal politics and social issues.

His art projects and feature films have won him widespread recognition and numerous festival prizes, including two prizes from the Cannes Film Festival. In 2005 he was presented with one of Thailand’s most prestigious awards, Silpatorn, by the Thai Ministry of Culture. In 2008, the French Minister of Culture bestowed on him the medal of Chevalier de l’ordre des arts et des letter (Knight of the Order of Arts and Literature). In 2011, he was given another honor for the same field with an Officer Medal, and later in 2017, Commandeurs medal.

His film, Syndromes and a Century, completed in late 2006, was the first Thai film to be selected for competition at the Venice Film Festival. Apichatpong is also one of 20 international artists and filmmakers commissioned to create a short film for the United Nations High Commissioner for Human Rights to mark the 60th anniversary of the Universal Declaration of Human Rights. In 2009, the Austrian Film Museum published a major English language monograph on his work.

Kozanji Temple was founded by Kobo-Daishi Kukai (the great teacher who spread the dharma), and is lined with many halls, including a multi-storey pagoda that was built during the Edo period. The cemetery at the temple overlooks the sea and is the resting place of Kumagusu Minakata, a giant of knowledge, and Morihei Ueshiba, the founder of Aikido. Many archaeological artifacts have been found in the shell mounds on the temple precincts, including “Kozanji-style earthenware” decorated with oshigata-mon and yoriito-mon.