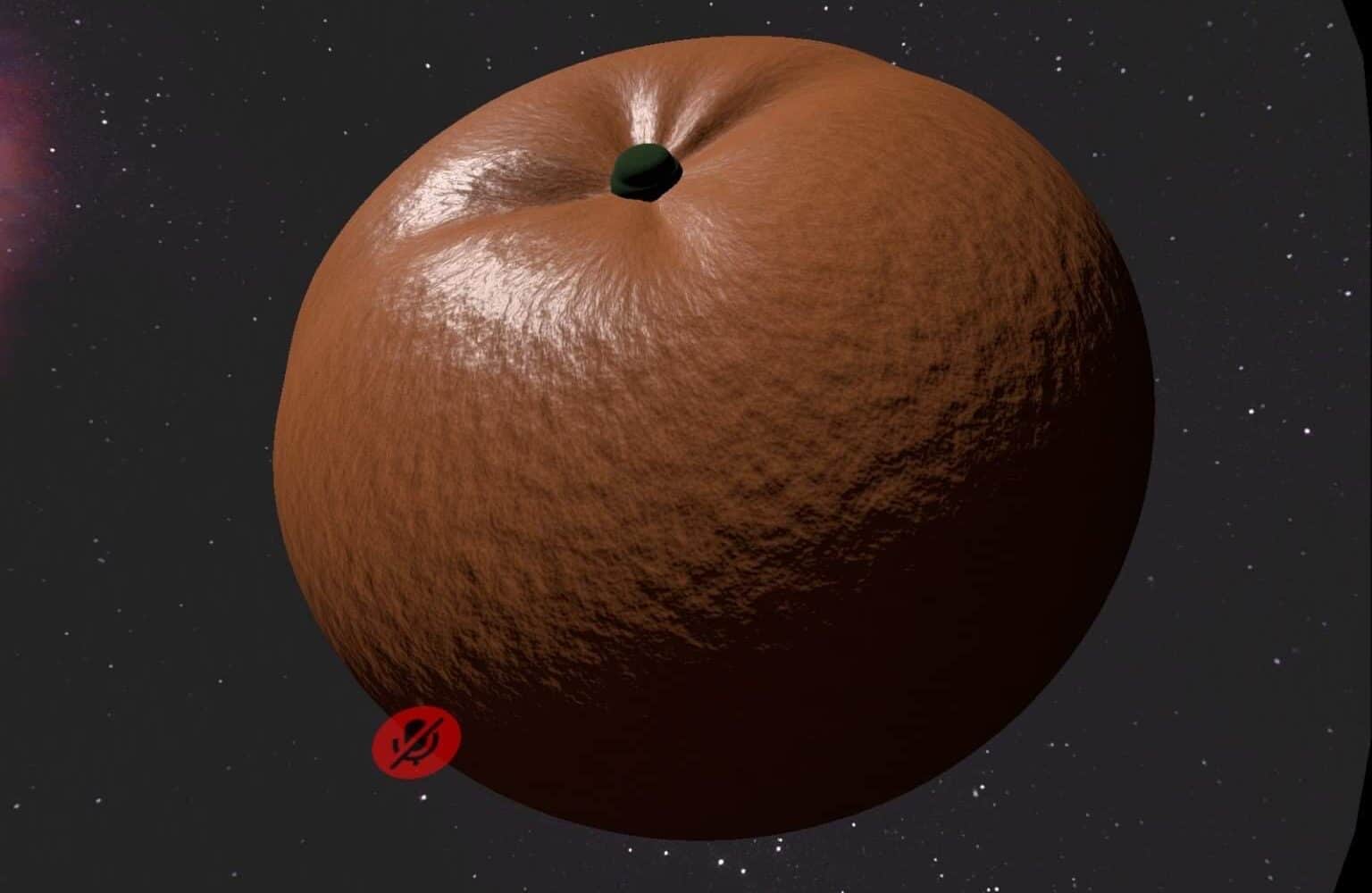 A special exhibition of beta VR and sound art from the ongoing Mikan Collective, a thematic project focusing on local resources, will be on show at the KAWAKYU ART Exhibition 2022.

*The URL for the VR World platform of the Mikan (Orange) Collective Exhibition is below.
You can log in from the URL and click the yellow “Invite Me” button:

It’s accessible from all over the world. If you are new to the app, you need to create an account to log in.

VR Sobaya Tanabe (VR) Tanabe, CEO of Tanabe Corporation
Tanabe creates various projects and worlds in the Metaverse; has appeared on
NHK’s documentary programme No Nare and on the Matsuko’s Room.

AWAYA (Sound Art)
Sound art unit by Masatomo Fukushima and Yumiko Okuno.
Since 2007, they have moved to Nakaheji in the Kumano region, and using the sounds they hear every day in their daily life close to nature as a source of inspiration, they create “sound art works” that express the mysteries of the universe and life hidden in everyday life in a unique sound world. His activities transcend genres. In particular, at the BIWAKO Biennale international art festival, which he has participated in every time since 2010, he continues to transmit his unique world view through both sound installation exhibitions and artistic concerts.
2021 KINAN ART WEEK Kohei Maeda ‘Breathing’ music contribution
2022 March Release of album ‘WATER FOREST KUMANO’ co-produced with ACOON HIBINO from TAICHIKU ENTERTAINMENT
2022 BIWAKO Biennale 2022 Participation in Origin ~ORIGIN~. Scheduled to

In the Otherworld of the Sun

It is a paradise for dreamers.

The sun of this world

and keeps on moving.

The sun of the Land of the Rising Sun,

created by the rulers of time

There should always be a god of plants

The god of plants has been relegated to the depths of the otherworldly world.

The incarnation of the sun, ‘Orange’, and that of the other world, ‘Root’.

From the world of fruit supremacy

Inverted into the world of the root,

What kind of world will open up?

It’s time to wake up from the dream.

From here in Kinan, the land of roots

Try to move the sun of the other world.

Welcome to the other world of the sun.

What is Mikan (Orange) Collective?

The project is being implemented by the Kinan Art Week in 2022. Collective consisting of orange farmers, artists, curators, researchers and members of the public from the Kinan region. It conducts research, workshops, lectures and exhibitions of oranges.

Hotel Kawakyu, a project to create a ‘Sukiya of the World’, was launched in 1989, at the height of Japan’s bubble economy.

The hotel, supervised by architect Yuzo Nagata and combining the skills of master craftsmen from China, Europe, Islam and Japan, is said to have cost up to 40 billion, with a total floor area of 26,000 square metres and took two years to build.
The exterior walls are adorned with brilliant ‘Lao Zhong Huang’ lapis lazuli tiles, which are only permitted for use in the Forbidden City in China. Inside, in addition to the floor of intricate Roman mosaic tiles laid by Italian craftsmen and the magnificent 22.5 gold leaf gilt dome ceiling by the French Living National Treasure Goar, the lobby walls are decorated with Byzantine mosaics of a Syrian deer and panther from the 2nd century, as authenticated by the Metropolitan Museum of Art. In the open air, a six-metre-wide bronze statue of a rabbit by the British sculptor Barry Flanagan is a dream construction, created by artists from all over the world who are highly regarded for their artistic value. Many Japanese masters also participated, including 26 pillars made of pseudo-marble, each costing 100 million yen, by plasterer Akira Kusumi’s Hanasakidan, the hotel entrance eaves finished with Tosa plaster, the Nobunaga fence and ceramic tile walls by potter Motoo Kato, and brick patterns by bricklayer Hikohachiro Takayama. The architecture, which seems to combine techniques and cultures from all over the world, is a magical space where all the works are in harmony.

The museum also houses the owner’s collection of cloisonne ware and ceramics from the early Qing dynasty in China, which the owner bought from all over the world when he founded the museum, as well as works by Dali, Chagall, Yokoyama Taikan and others.
In 1993, the building was awarded the Togo Murano Award for outstanding architectural work and designer. And in 2020, it was recognised as a Guinness World Record™ for gold leaf surface area. Kawakyu Hotel, such a fusion of architecture and art, is opening as the Kawakyu Museum in 2020 with the aim of preserving and passing on its historical value.