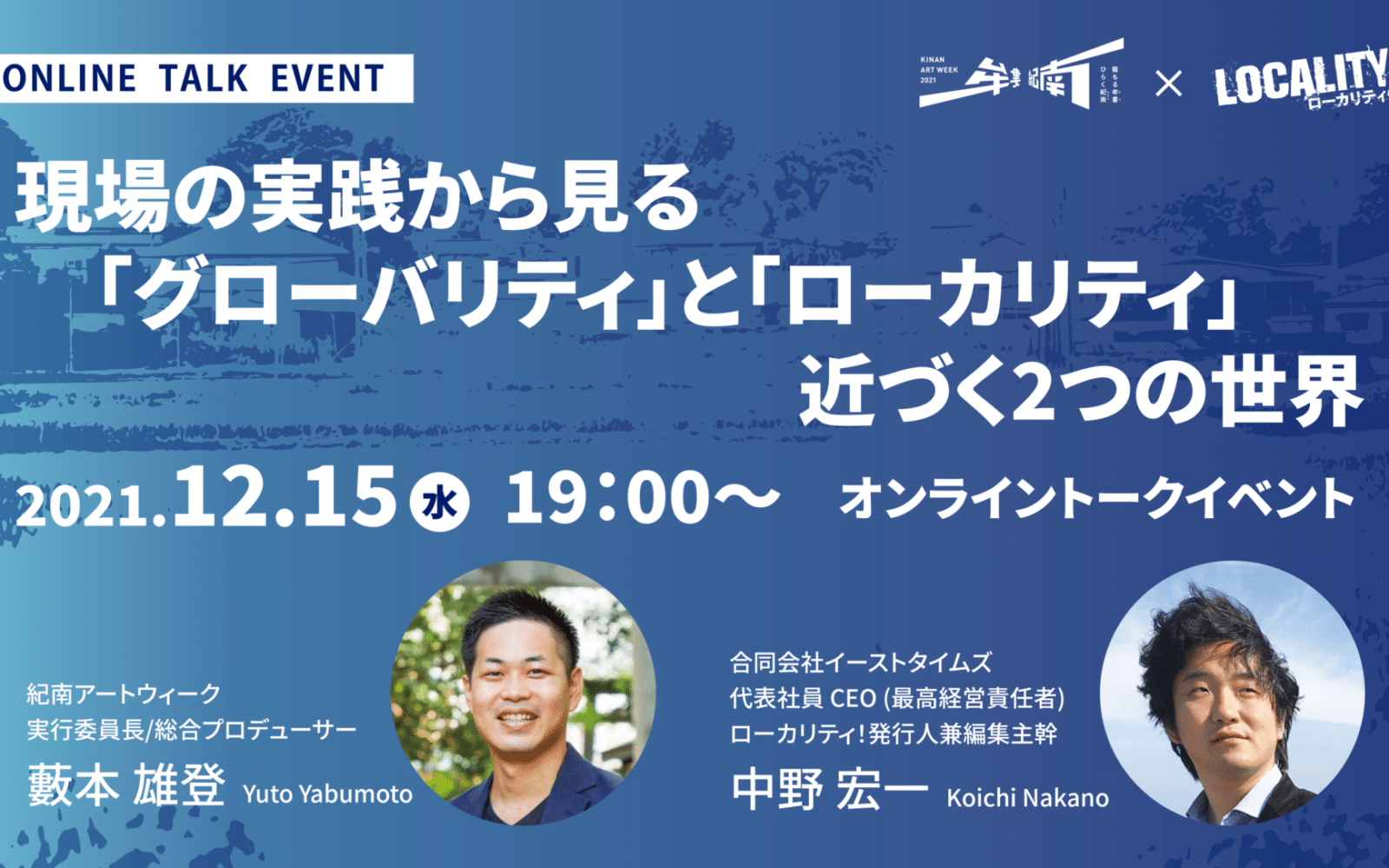 With the development of the Internet and social media, the world has become more closely related.
Does “globalization” mean that the world will be united under a single set of values?
Will the value of the local disappear in the name of “global standards”?

In this talk event, two people who have been practicing in the field of localization will discuss the value of “globalization” and “localization” in the 21st century from their respective experiences and standpoints, and how “localization” has become valuable in the global context.

<Comments from the speakers>

What are “locality” and “globality”? In order to think one step deeper, I would like to include my experience of discovering world class art in Cambodia. I am wondering if contemporary art is important in thinking about locality and globalization. I will give several examples and show how the local connects with the global in the world of contemporary art.
I would also like to question the value of tourism in the local. Is tourism an “export” industry? Is it a good thing to attract a large number of tourists from a particular city or a particular nation? What kind of local and global perspectives are needed for tourism to be an export industry?
(Yabumoto)

Fifteen years ago, when I was studying “globalization” in graduate school, it was common to think that the world would become McDonald’s if globalization advanced. In other words, globalization was the enemy of the local. At that time, however, there was an academic theory that said, “As globalization advances, the local will be freed from geographical constraints, and local values will emerge. My subsequent practice has been based on the idea that globality and locality go hand in hand, and I have taken on various challenges to prove it. Through my interviews around the country, I have seen many examples of how local attractions have power on a global scale. Through these examples, I would like to talk about locality and globalization.
（Nakano) 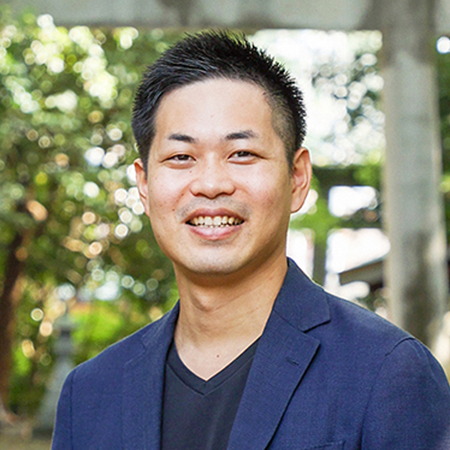 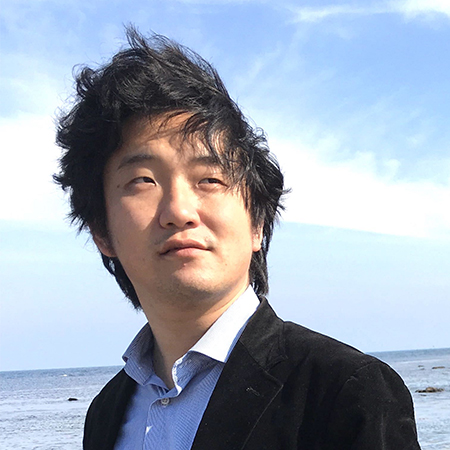 Born in Yuzawa City, Akita Prefecture in 1984 and raised in Saitama Prefecture.
Graduated from the University of Tokyo Faculty of Law and the University of Tokyo Graduate School of Public Policy. Worked as a review reporter at the Tokyo Head Office of the Asahi Shimbun for three years. Realized the potential of local news. Fascinated by the potential of social media, he joined a venture company, Plus Alpha Consulting, which develops Twitter analysis tools. In 2015, he moved to Sendai and started his own company, THE EAST TIMES, where he covered and published local news as a reporter for Yahoo! Using his experience, he plans and implements local and regional branding and promotions.
https://www.the-east.jp/
https://thelocality.net/