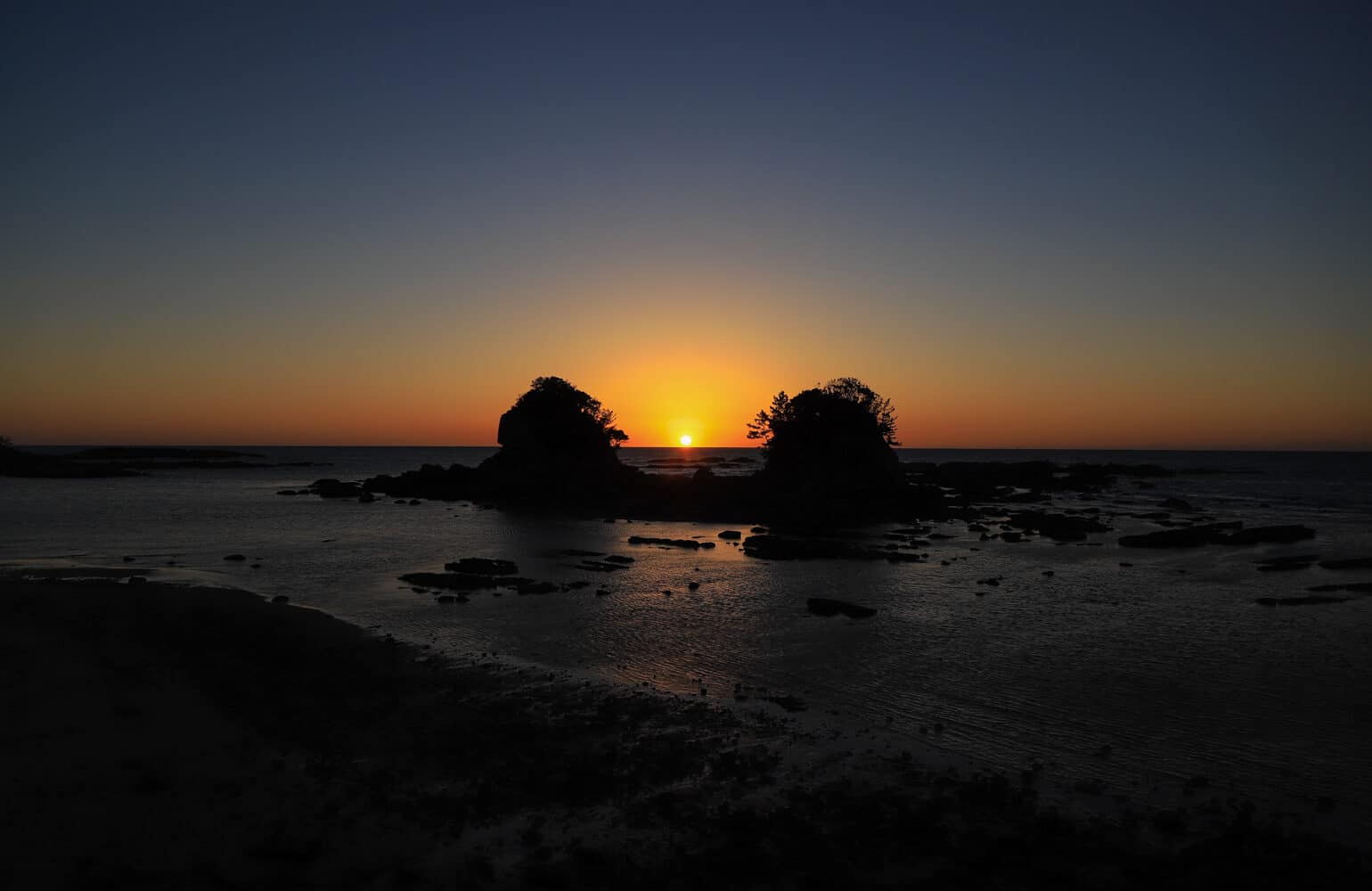 About 15 years ago I left my hometown, Nanki-Shirahama to start my own business in Cambodia. Today, I have law firms all over the world, and have supported many companies in various locations, sometimes with joy, and other times with pain. In the process, I have often struggled with the issues of what “globality” and “locality” should be like, and what the relationship between them should be.

With a strong sense of urgency, thinking “I could not survive unless I created new value that is universally accepted”, I decided to turn my efforts in a completely different direction, and jumped into the world of art (particularly into the world of contemporary art in Cambodia) from the world of law. What I saw in the Cambodian artists and collectives, their work, and their creative attitude, was the very embodiment of “locality = globality”.

I began to wonder if it was possible to reconstruct this culture as “the culture of seclusion” as represented by the Kumano Kodo of my hometown and “the culture of the port” that is alive from Tomita Port to Nanki-Shirahama Airport. I also began to wonder what kind of alchemy we could create if a group of works that pursue the “locality = globality” ethos (that is common around the world) were to be concentrated in the Kinan area/Muro-gun.

Let us return to the original question–why is Kinan Art Week necessary?

The conclusion to this is that “the export” is the only way for the countryside to survive, and Kinan Art Week is a catalyst for it. Based on my experiences throughout Asia, rural areas with shrinking populations and domestic demand are increasingly faced with the choice of either becoming impoverished or relying on countries and cities with huge domestic demand.

However–and this may contradict my earlier conclusion–I basically believe that the countryside should be left as it is. I believe that a small percentage of the players in the region need to benefit from the global economy, and the benefits need to be circulated throughout the region. This is exactly what the contemporary artists in the Asian countryside are practicing.

The work of many Cambodian contemporary artists is the result of in-depth research into the local history and culture, spending much of their efforts thoroughly imbibing the essence of their locality. They uncover the local climate, history, and culture that has existed over hundreds and thousands of years, extract the essence of this into its context, and export it all over the world as a high value-added product with a strength that does not deteriorate in the global world. The resources generated around the world are then circulated within the local community, creating a cycle that further sustains and develops the local community.

Cambodian contemporary artists have always just exported their value “as is” to the world. Could the same practice be achieved in the Kinan region?

In the future, it is certain that the importance of “exporting” will increase, not only in the Kinan region, but also throughout Japan. In my work on Asian and global legal systems and regulation, I have found that Japanese companies are reaching their limits in terms of overseas expansion. The only Japanese companies that will survive in each market are those that are overwhelmingly successful at localizing their operations. However, this requires funds and local human resources. Also, the more localized they become, the more the profits will be used for local reinvestment and will not return to their companies in Japan. Through osmosis, Japan has found itself transformed into a country that is based on primary income balances (so-called dividends). Therefore, in Japan, where domestic demand is shrinking along with the population, it will be of the utmost importance to promote direct exports from the cities and countryside to the whole world, to increase the trade surplus, as in Singapore and Taiwan, and to use those resources for poverty alleviation and social security measures.

In order to achieve this, it is necessary to have high value-added products and services that can be exported to the whole world, and to actually export them. I believe that contemporary artists are placed at the cutting edge of this. Kinan Art Week will be a place to encounter the works of contemporary artists from all over the world, and learn: “why this work is worth millions, or tens of millions of yen”, “what is the source of this value”, and “how contemporary artists export their works, getting support and attention from among the world’s 8 billion people.” We hope that this will be an opportunity for you to learn more about these issues.